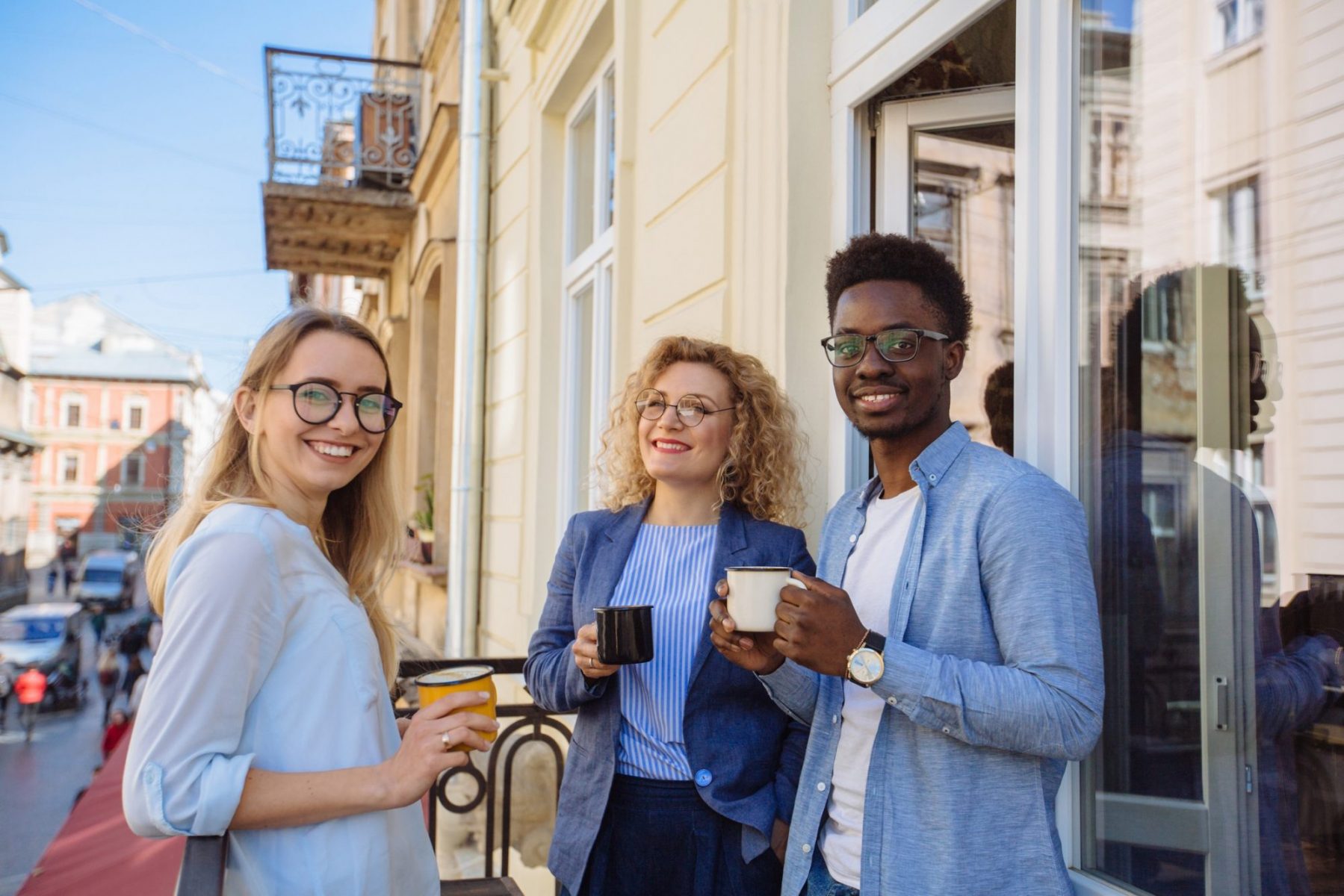 Many businesses have revamped their Northwest Arkansas office coffee services throughout the past year. This effort is to make the office break room safe while still offering quality refreshment services. Not to mention, it is a great way to reward your employees and show them... 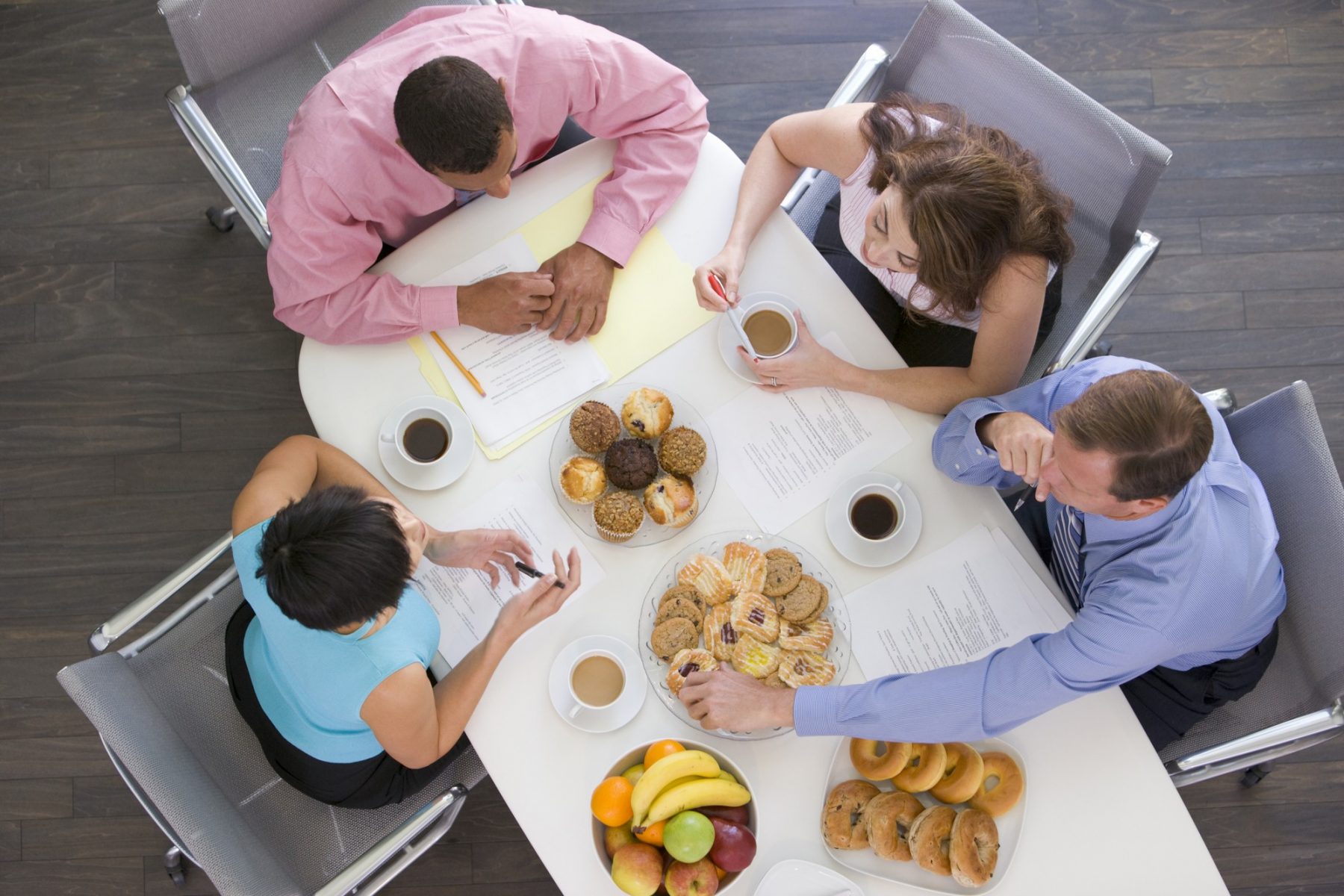 Many experts claim that breakfast is the most important meal of the day. But, does that belief hold any weight? Of course it does! There are numerous benefits to eating first thing in the morning, including increased productivity and a better metabolism. However, during the...